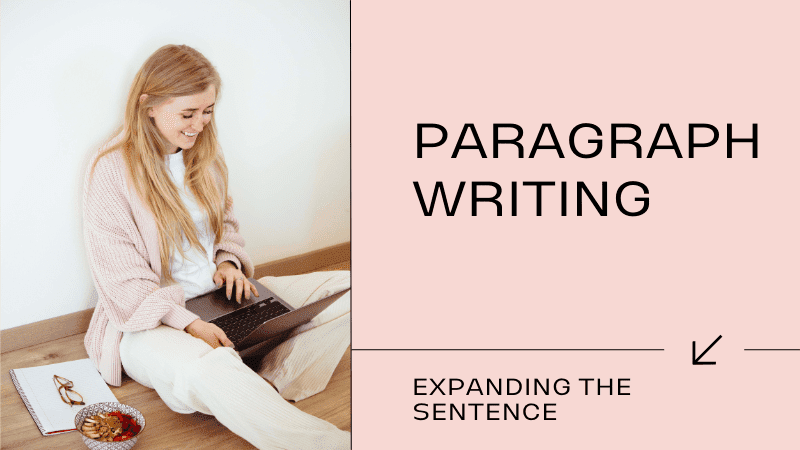 Write each sentence.  Add an adjective, adverb or a prepositional phrase in the places shown in the parentheses.

Add adjectives, adverbs and prepositional phrases to the sentences below.

II a Combining subjects and predicates

Use the common predicate or subject to combine the sets of sentences.

II b  Combining with adjectives, adverbs and phrases

Exercise  Combine each group of sentences into one sentence.

Sometimes two sentences with related ideas can be combined into a compound sentence.

Exercise   Use the conjunction in parentheses and a comma to combine each pair of related sentences.

1.     Was there one writer named Mark Twain?  Did two writers share that name? (or)

2.     The author of Huckleberry Finn called himself Mark Twain.  There was apparently another writer of the same name.  (but)

II.d Combining sentences in other ways

You can sometimes combine two sentences by changing one of the sentences into an appositive or into a prepositional phrase.

Exercise A  Combine each set of sentences by making one of the sentences into an appositive.  Be sure to use commas to set off the appositive.

Example:  Jacqueline flew many types of planes.  She was a famous pilot.

Jacqueline, a famous pilot, flew many types of planes.

1.     Jacqueline set many records.  She was an expert pilot.

Exercise B  Use a prepositional phrase to combine the sentences.

2.     She flew by herself.  She flew across the Atlantic Ocean.